Welcome to the Roman Tomb in Silistra!
The Roman tomb with murals near Silistra (the former Durostorum) is one of the most famous and emblematic creations of the ancient civilization around the world.
The Roman tomb was built in the second quarter of the IVth century as the final resting home of a Roman pagan patrician from Durostorum.
The rich mural decoration makes the tomb a unique monument of Late Roman architecture and painting. The entire interior of the tomb is covered with frescoes, completely preserved in appearance from the time they were painted.
Come and discover the Roman tomb in Silistra!
IMPACT TOUR – Simply Adventure! 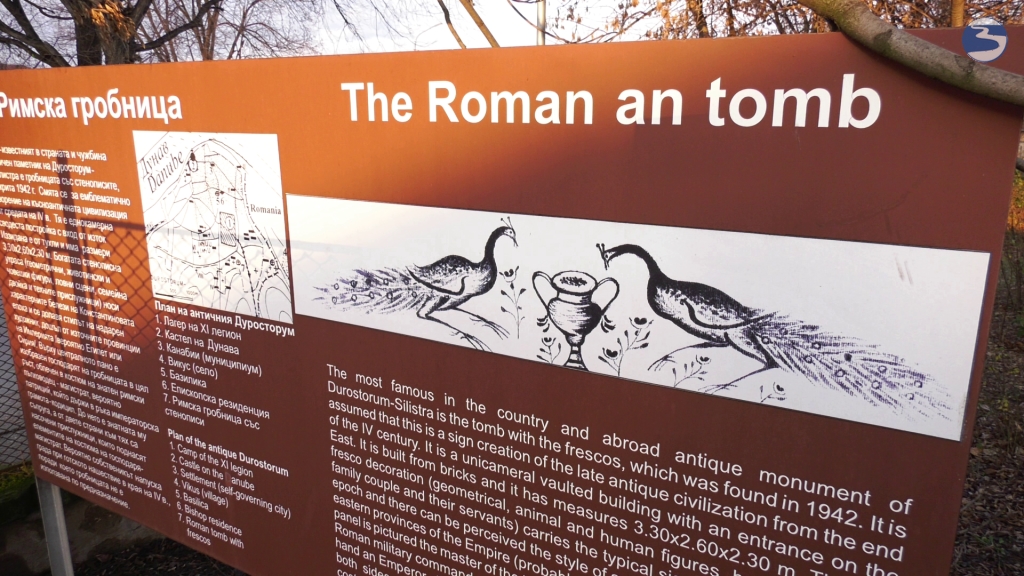