Welcome to the ancient settlement Durostorum-Drastar!
The remains of Drastar – one of the great Bulgarian cities, are located in the modern city of Silistra.
Drastar is the heir to the ancient city of Durostorum, which was alive and populated at all times despite the ups and downs of history. The Bulgarians preserved, maintained and renovated the fortress, and from its port the navy connected the Bulgarian lands to all the Danube people during peacetime and during war.
Today in the ancient settlement you can see remnants of past epochs – fortress walls, ancient gate, inscriptions and impressive basilica, erected by Prince Boris I after the conversion of the Bulgarians to Christianity.
Come and discover the ancient settlement “Durostorum-Drastar”!
IMPACT TOUR – Simply Adventure! 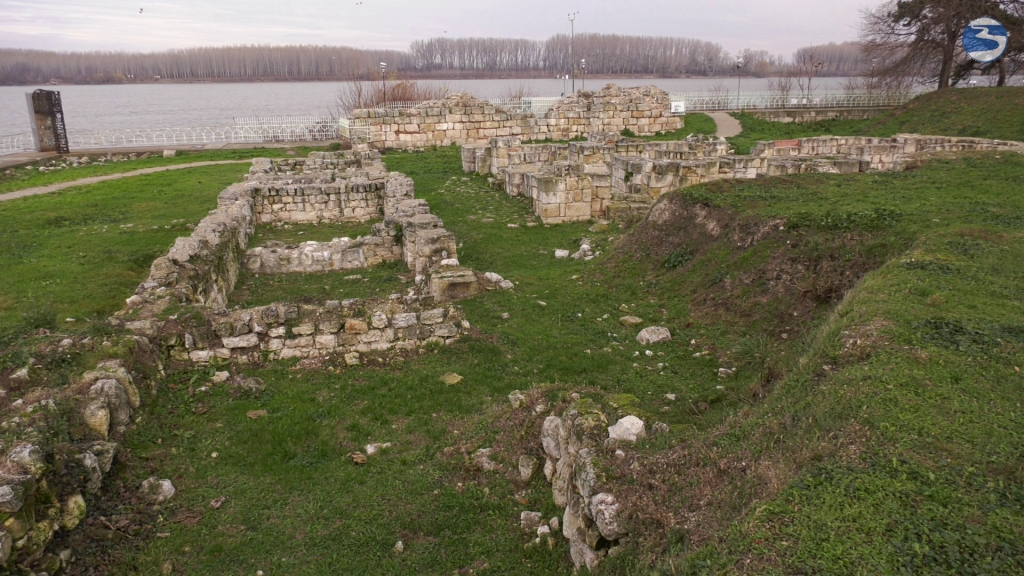