The remains of the Roman legionary camp Nove, at the border area of the former Roman Empire are located 3 km to the east of the town of Svishtov. Nove was founded on the bank of the Danube river as a military camp of VIIIth August legion around 45 A. D. The camp consisted of observation towers and fortresses in which the military units – cohorts and legions were housed.

Gradually, the ancient city changed its outlook and new buildings, churches, craft workshops appeared. In the Vth-VIth centuries Nove was the seat of the bishop.

Today, one can see the remnants of former fortifications and buildings, as well as a computer reconstruction of the military camp and the buildings around it.

There is a visitor centre in the archaeological reserve, offering guided tours and lectures from April to October. 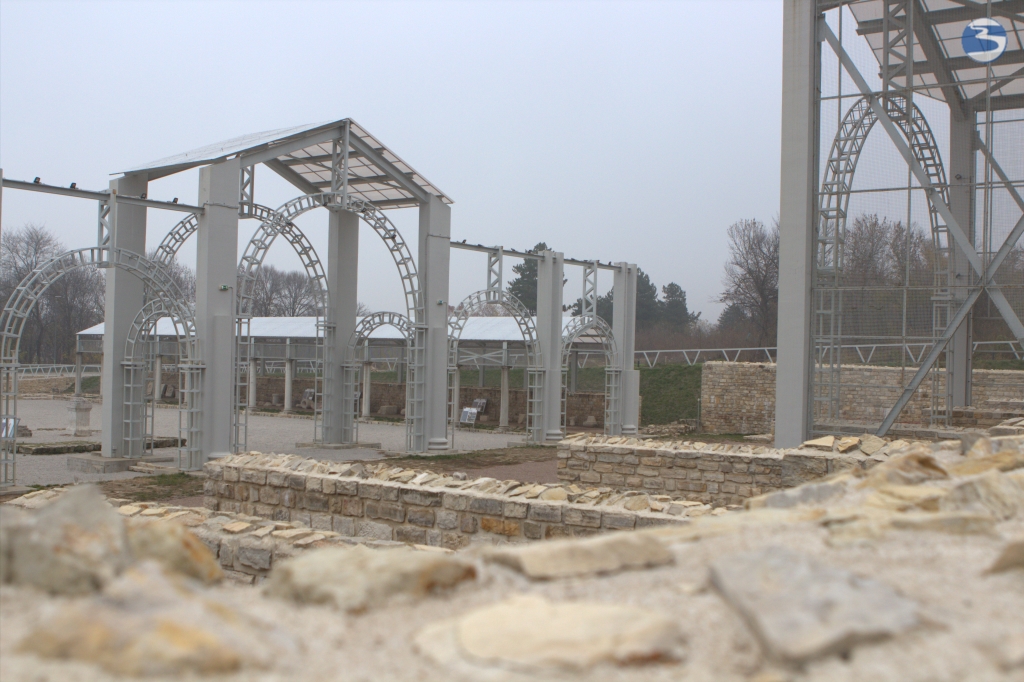