The Roman and Early Byzantine city of Nikopolis ad Istrum is located 20 km to the north of Veliko Tarnovo. It is situated on a high plateau on the left bank of Rossitsa River. The city was founded by the Roman Emperor Marcus Ulpius Traianus in the IInd century A. D. to commemorate his victory over the Dacians.

The city is planned according to the so-called “orthogonal system”, in which the streets are straight, oriented in the direction of the world and are crossing at right angles.

The city square (Agora) was the center of economic, cultural and religious life in the city. A statue of the Emperor on a horse rose in the center.

Nicopolis ad Istrum experienced its greatest economic growth during the reign of the Sever dynasty (mid-IInd and first third of the IIIrd century).

From April to October in Nicopolis ad Istrum you can see the objects which have been discovered until now – villas, settlements and centers for ceramic production.

Come and discover the Roman and Early Byzantine city of Nicopolis ad Istrum! 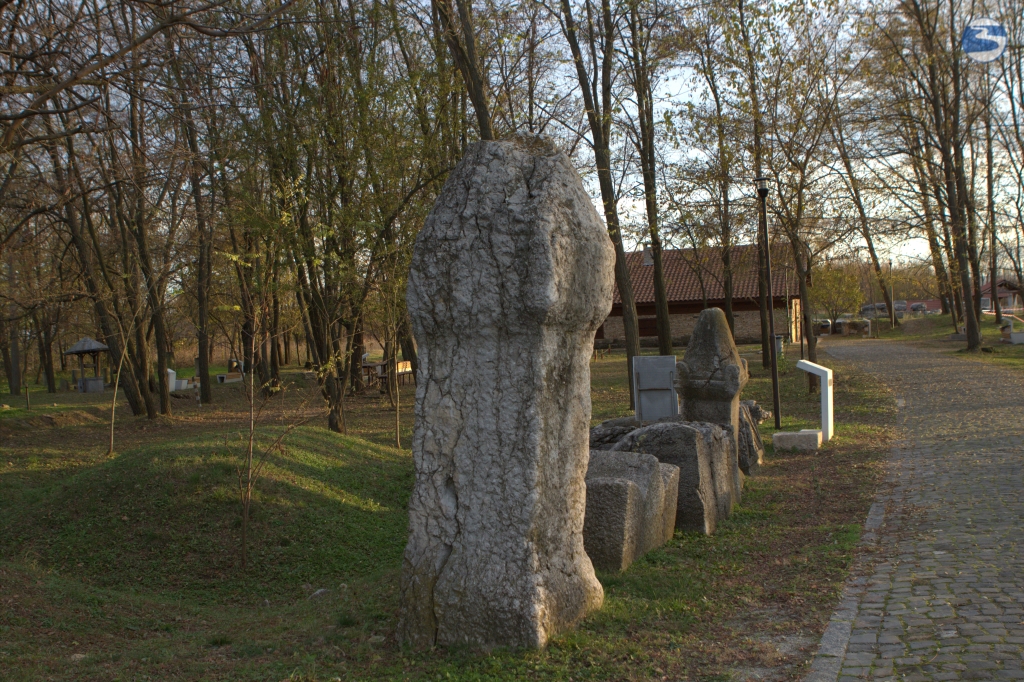