Preobrazhenski Monastery is the largest one in Veliko Tarnovo region. It was founded during the Second Bulgarian Kingdom in the 14th century by queen Teodora-Sara and her son Ivan Shishman.

During the Ottoman rule the monastery was burned down several times, after which it was abandoned and destroyed.

In 1825, with a permission from Sultan Mahmoud Khan, one patriotic monk, Father Zotik, took up the restoration of the monastery at its present location. At that time, Preobrazhenski monastery became one of the main cultural and revolutionary centers in Tarnovo region.

During the years of the Russian-Turkish Liberation War, the monastery was converted into a hospital. In gratitude for that after the liberation, the Russian soldiers donated the bells, chandeliers, and liturgical books to the church.

Today, Preobrazhenski Monastery has a library and museum exposition which preserve papers, historical documents, valuable medieval Bulgarian books and icons, as well as other works of applied art. 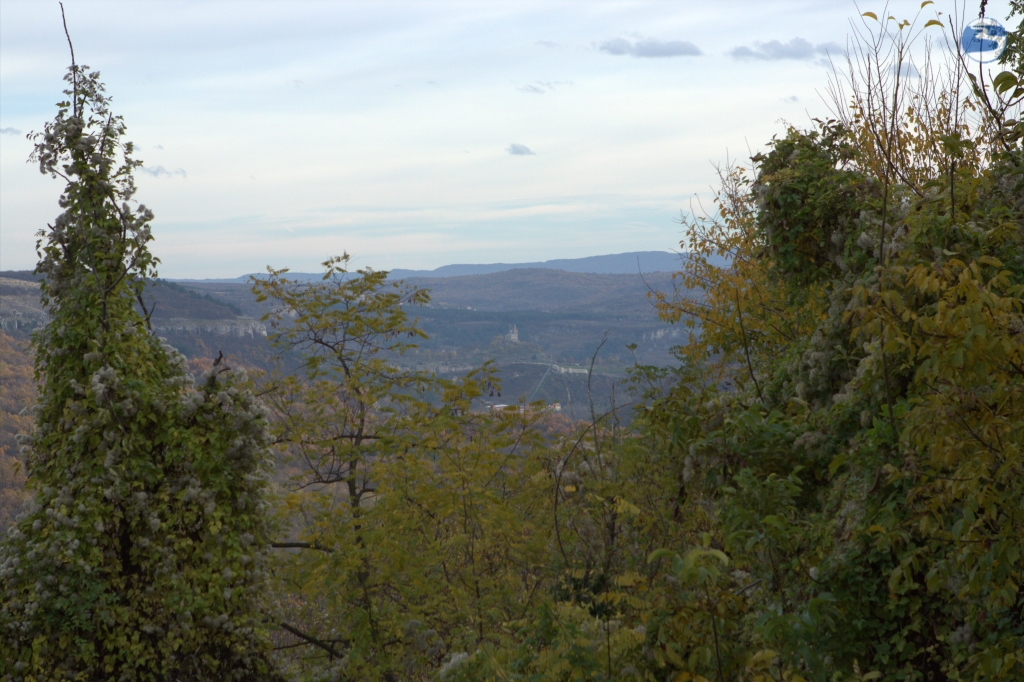