Welcome to the ancient fortress “Castra ad Montanesium”!
The fortress “Castra ad Montanesium” is located in the northwest corner of the present city of Montana, on the hill “Kaleto” (The Fortress).
The name comes from the ancient Romans, probably from the word Mons – mountain, but the settlement dates back to prehistoric times – from the Stone and Copper Age. Later the Thracians came to this place, and during the Roman Empire the city flourished.
Near the fortress there is an ancient stone sanctuary of the main deities Diana and Apollo. The Roman city together with the fortress, was destroyed at the end of VIth century in the invasion of the Avars and Slavs. Later, over the ruins, the Slavs built a settlement, which they called Kutlovitsa.
Today the fortress is partially restored. The present city of Montana is located in the valley, leaving the Kaleto hill preserved as a real monument of ancient history.
Come and discover the ancient fortress “Castra ad Montanesium” – Montana!
IMPACT TOUR – Simply Adventure! 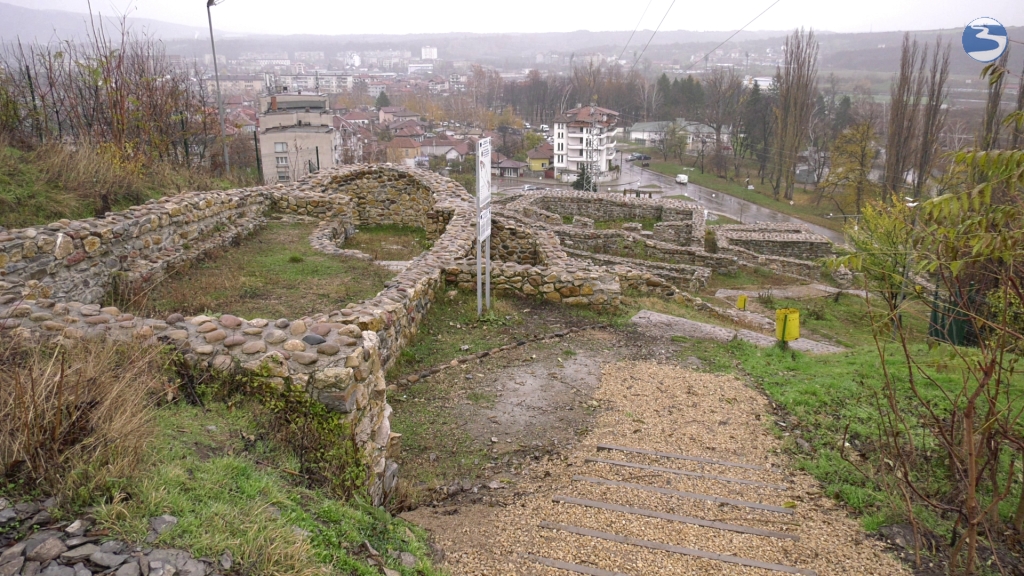