Welcome to Storgozia!
The remains of the fortress “Storgozia“ are located in the park „Kaylaka“ – 4 km to the south of the city of Pleven. It is built on a high flat plateau on the left bank of the river Tuchenitsa and naturally protected by steep banks of the river.
The archaeological excavations revealed two fortified gates, three reinforcing the defensive line towers, remnants of residential buildings and choreum, which is a public warehouse for cereals. In the eastern part of Storgozia were found remains of an early Christian basilica from the IVth century with impressive size and fragments of rich interior and exterior decorations.
The archaeological findings from Storgozia and its necropolis – ceramics, weapons, coins – are an evidence that this fortified settlement has existed until the end of the VIth century. In the Middle Ages, the village continued to exist as a strong fortress with well developed crafts, trade and exchange activities. The best seasons to visit are in spring and summer.
Come and discover the ancient fortress of Storgozia!
IMPACT TOUR – Simply Adventure! 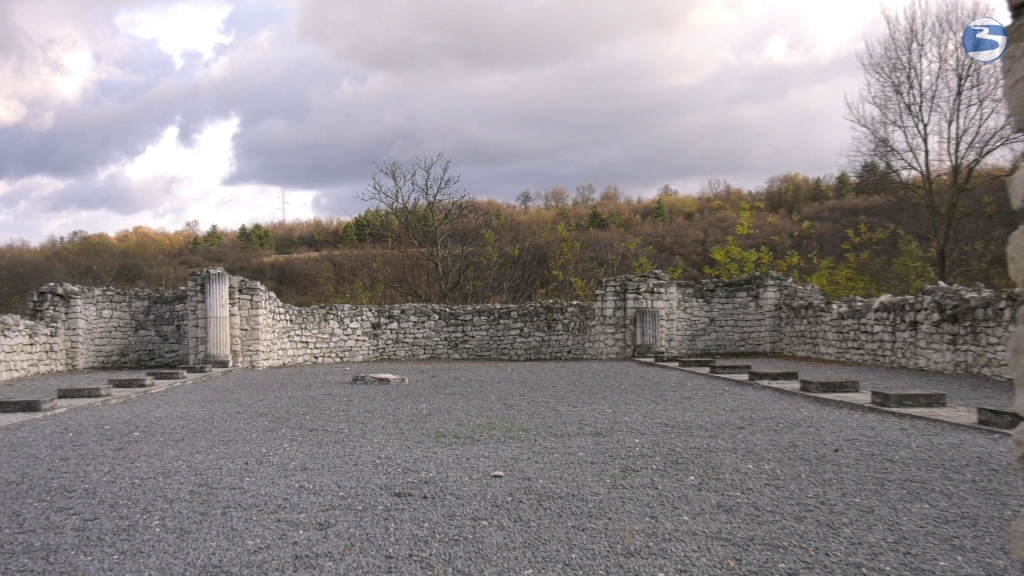