Welcome to the Memorial Complex “Military tomb-1916”!
The Memorial Complex “Military Tomb – 1916” is the largest military cemetery of the wars for national unification of our country.
In 1913, South Dobrudzha was within the borders of the Romanian kingdom. In the course of two years, with the help of French and Belgian military specialists, an imposing fortress with 15 forts, earth fortifications and trap pits was built. It was defended by a garrison of 39,000 soldiers with 150 cannons and dozens of machine gun nests. The fortress was considered impregnable. However, in September 1916, with a violent attack, the Bulgarian army captured it for only 33 hours. 8,000 soldiers died in the battle or swallowed by the waters of the Danube river.
The memorial was created immediately after the battle, and in 1922 a monument-obelisk was built with inscription in Bulgarian, Romanian, German and Turkish languages: “Honour and glory to those who knew how to die heroically for their fatherland. ”
Come and discover the Memorial Complex “Military Tomb-1916”!
IMPACT TOUR – Simply Adventure! 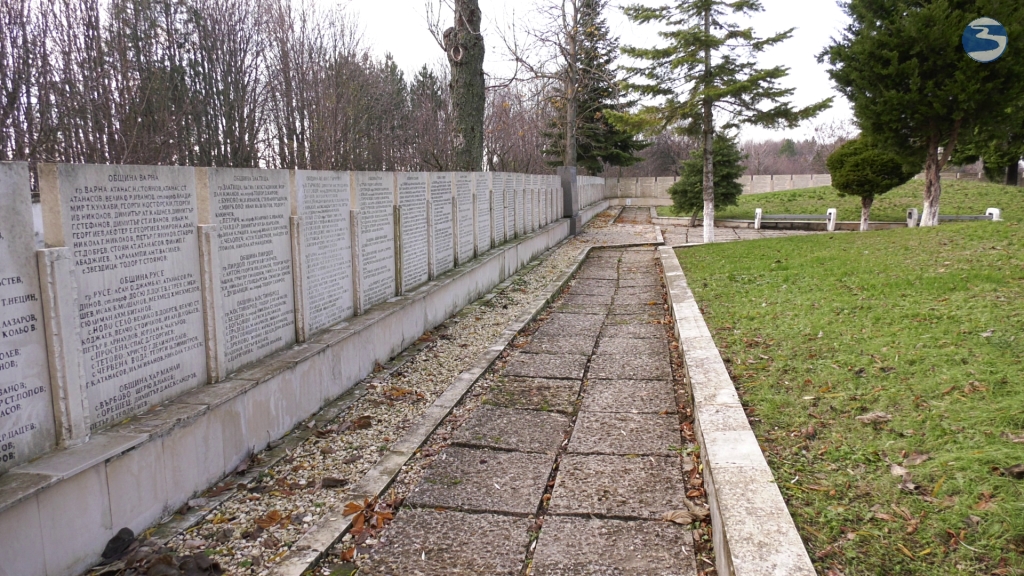